Home » Informational articles » Active vs Passive Stylus, What is the difference? What should you prefer? 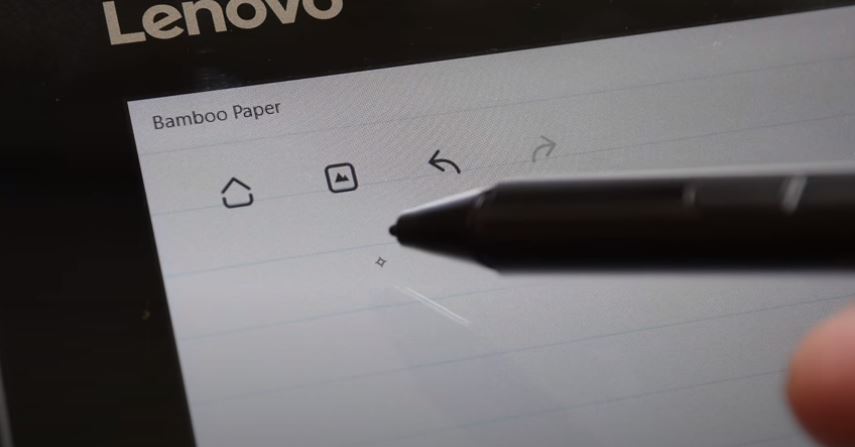 While comparing the two pens, you will hardly find a thing in common except for the basic design.

The first thing you will notice is the difference in price. And it would be strikingly disproportionate. Active Stylus tends to be higher in price given the technology behind them. How much? Well, a premium stylus costs you hundred bucks or might be more.

Passive styli, also known as capacitive styli, are cheaper and they work the same way as the fingers. The technology behind them is simple: They distort the electric field of touch screens to get things done.

Apart from being affordable, Capacitive pens are lighter in weight and have a simple construction. Also, they work on nearly all types of touchscreens without any need of recharging.

The maximum you can do with a passive pen is taking notes.

You are not impressed? I can feel the same way.

You might remember Steve Jobs making fun of ‘stylus’ at an Apple Event just a decade ago. And then in recent years, the tech giant (Apple) made a name for itself by introducing ‘Apple Pen’.

This change of heart owes to the recent breakthroughs in technology which have made possible the introduction of ‘Active Pen’ in the market.

An Active Pen, as opposed to the capacitive pen, offers two great advantages: Pressure Sensitivity and palm rejection. How does it operate?

There are two different ways. One is quite simple. Using Bluetooth technology, the pen sends a signal to the device which, in turn, responds accordingly. Alternatively, the nip of the pen responds to the pressure on it, shrinks in size, and then the multi-screen touch panel does its part.

The palm rejection technology helps you to rest your palm on the screen, while drawing or sketching, without causing unnecessary distortion. It is more of a function of the multi-touch screen than the pen.

Active Pens are best suited for creative professionals. It is simply impractical to spend money on a superior pen  just to take notes.

You should keep in mind that Active pens need recharging to remain functional. They are large-sized, but offer unmatched accuracy.