Home » Buying Guides » OLED vs. LCD Screen: Which One to Choose 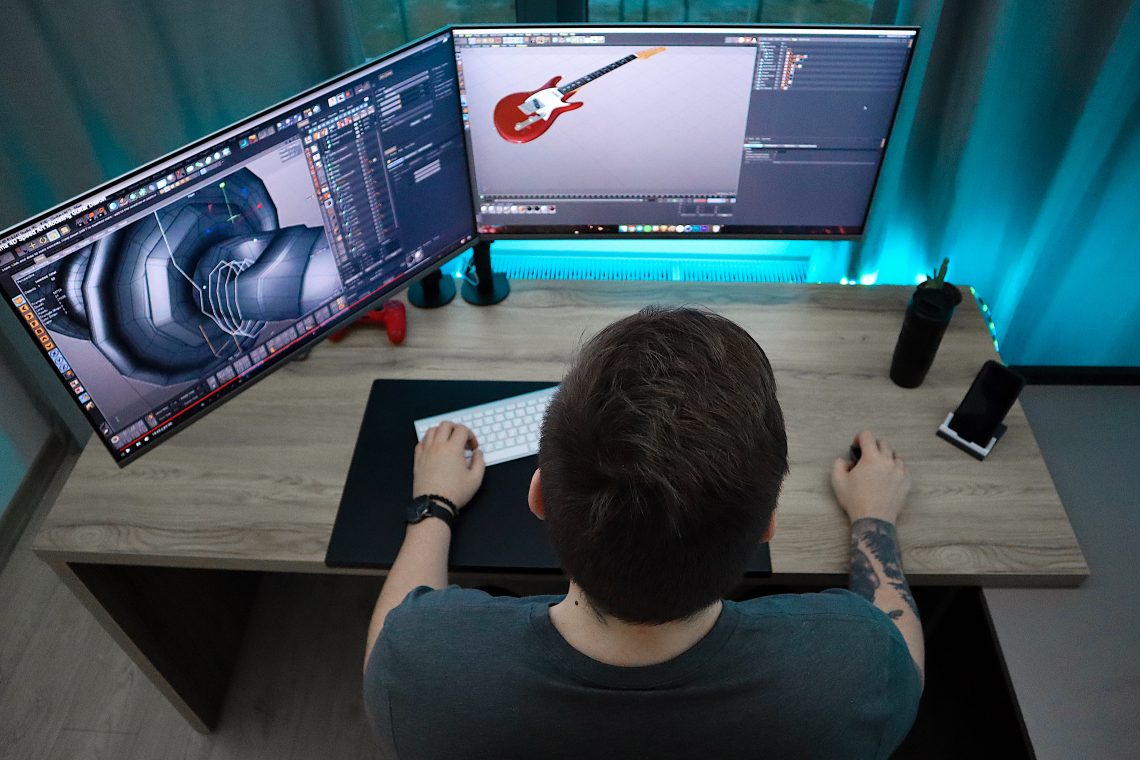 OLED technology has been around for some time, but it is only beginning to penetrate the monitors and television market. Even so, screens using this technology are few and more important – they are expensive.

So, what is the reason for the exorbitant price of most OLED monitors, and what are their advantages and disadvantages compared to ordinary LCD monitors? 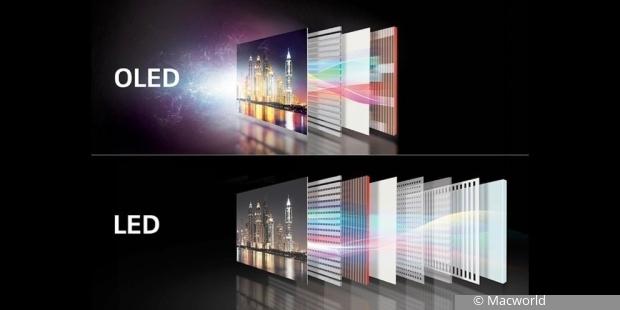 Whenever you see a screen marketed as an ” LED ” monitor, it usually means an LED LCD. To be more specific, it uses an LED backlight, but it is the LCD technology that does most of the work.

On the other hand,

OLED technology does not have active backlighting. Instead, each pixel is illuminated independently and functions as its own light source.

This has many implications for the quality and performance of a screen.

OLED screens have been present in smartphones for a long time.

In fact, Samsung’s first Galaxy S phone used OLED, although the technology was much less refined at the time.

For years, smartphone users have debated the merits of LCD vs OLED, and anything that can be said about it also applies to larger screens.

OLED displays can get much better contrast because they can display true black by simply turning off the pixels.

On the other hand, any screen with an active backlight can not completely block the light, so the black is displayed in dark gray. While some panels (such as VA) are better for displaying blacks, they still do not match OLEDs in this department.

Speaking of backlighting, there is a common problem that LED LCDs to call bleeding backlighting. When this happens, some of the light “bleeds” on the screen, which leads to inconsistent blacks.

This can occur either as irregular white patches (so-called “clouds”) or as visibly brighter areas in the corners or along the edges of the screen.

Since OLED displays do not use active backlighting, they do not have this problem. Overall, the OLED wins in this respect, hands down. 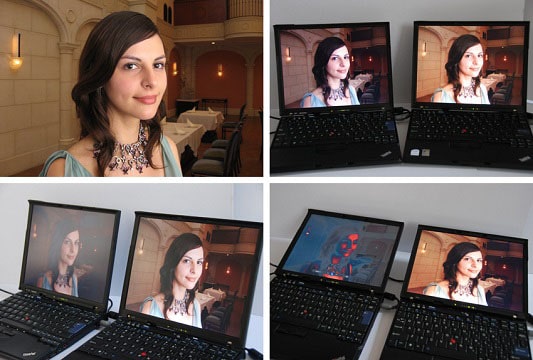 An angle of view determines the width of the angle from which the display can be viewed without visible loss of image quality. When you move outside the specified viewing angle of the screen, the color distortion begins to become visible.

OLED displays have excellent viewing angles, mainly because there is very little space behind the screen for light to diffract.

The situation with the LCDs is a little more complicated because the angles of view depend mainly on the type of panel used. So, for example, a good IPS panel can easily match the viewing angles of an OLED, while a TN panel can not even get close to it.

The most remarkable and often marketable quality of a screen is its ability to dazzle the viewer with its vibrant and realistic reproduction of colors.

In most cases, the OLED and LCD displays are on flat ground in this regard.

However, as with viewing angles, the color accuracy of an LCD screen depends primarily on the panel used. IPS and VA panels tend to have excellent color reproduction, while the colors produced by TN panels tend to look quite faded.

The HDR is a display technology whose objective is simple: to show the displayed image as close as possible to reality. This is achieved by creating a more realistic contrast and producing a more intense light.

Now, as we have already determined, the OLED definitely has the advantage in terms of contrast. However, LCDs can still hold up with a more powerful backlight. Both technologies are quite capable of producing a good HDR, so, once again, we have a tie.

Well, first of all, you’ll be happy to know that modern OLED displays are quite capable of reaching such high refresh rates. In addition, their theoretical limits are very high, so they could reach even higher refresh rates someday, but that’s not necessary.

As for the response times, they literally crush the LCD screens because they can have response times as low as 0.1ms. Meanwhile, the fastest TN panels can not go down to 1ms.

We are inclined to focus on the OLED, mainly because of the much faster response times.

And now, to the big question – is an OLED screen worth it?

As we have already said, OLED displays are very expensive and will remain so for the foreseeable future. More importantly, it is not only that they are expensive, but that they are really of dubious value. Their only concrete and tangible advantage is their superior contrast.

That said, we will have to give this tour to the LCD screens. A good LCD monitor will be more than able to match an OLED in terms of visual quality and performance.

Conclusion Should I buy an OLED screen?

Overall, we do not recommend buying an OLED screen yet.

As is often the case with (relatively) new technologies, it takes time to perfect them and really penetrate the market. Do you remember when the first 4K TVs began to unfold and cost thousands of euros?

It will be the same with OLED in the coming years. Manufacturing processes will improve, the technology itself will improve and prices will eventually fall to more affordable three-digit numbers.