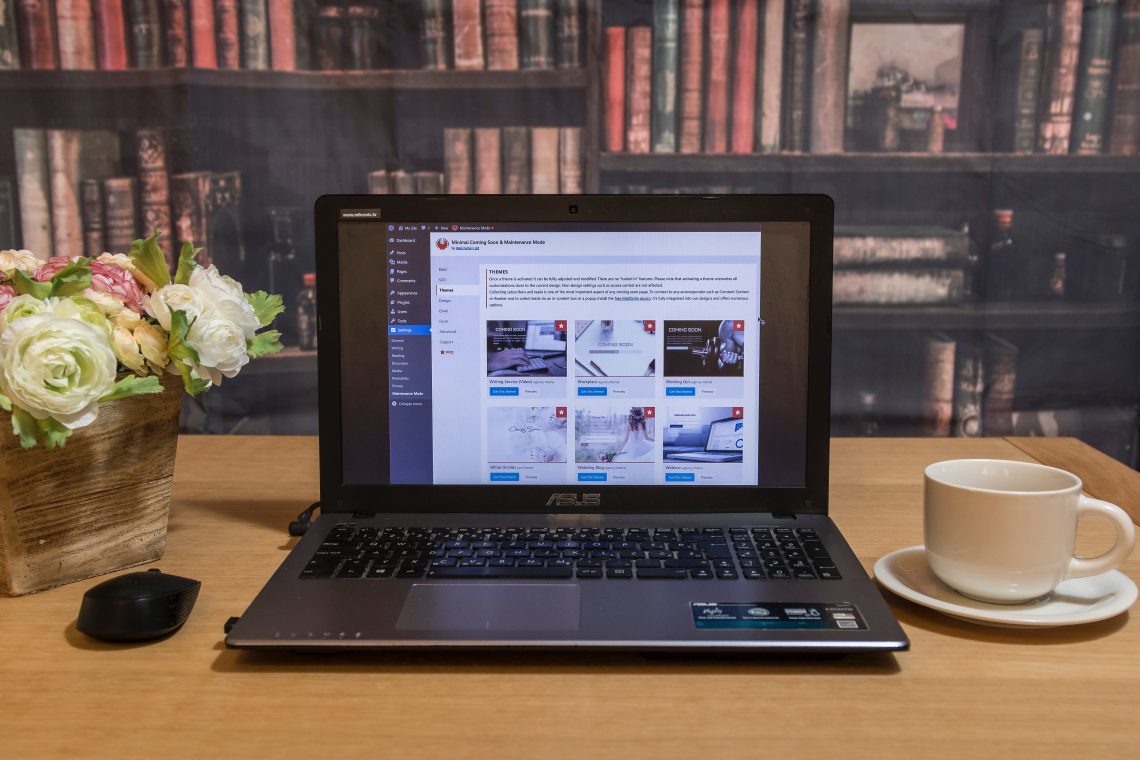 The Asus ROG G501JW seems like a substitute for gamers who are always on the go. Phenomenal build quality, in a slim and sexy chassis.

Asus has carved a new branch into its Republic of Gamers series to make room for the thin and light ROG G501JW.

While being flashy and futuristic is always something Asus ROG has been well-known for, the G501JW gaming laptop offers a subtle and elegant design style and slim chassis, while making no compromise in terms of raw computing and graphical power. Rather than breaking the tradition of heavy and fancy gaming laptops, the Asus ROG G501JW seems like a substitute for gamers who are always on the go. Read our full review below.

The iconic Asus logo on the lid of the laptop is the only element that helps you identify it as a Republic of Gamers laptop. Replacing the typical matte finish and jet black colour scheme, comes in a beautiful, brushed metallic aluminium finish all around the laptop. Although the lid of the Asus G501JW is similar to the GL551, its slimmer chassis, measuring 21.3mm and a total weight of 2.06kg, makes it surprisingly light.

The slimmer chassis does come with above the average rigidity, but is not comparable to the stable build quality of the heavier members of the ROG family. While the centre of the keyboard deck and the lid can be depressed with moderate amount of pressure, the base and the single bar metallic hinge provide the laptop with ample of support.

In terms of connectivity, the ROG G501JW is packed with 3 x USB 3.0 ports, a mini Display Port, an HDMI port, SD Card Reader and a Combo audio jack, but lacks the latest USB 3.1 Type-C port. Asus also provides mDP and USB adapters with the laptop, which can be used to turn the existing USB ports into Ethernet and VGA-out ports.

Although available in two variations, the reviewed version of the Asus ROG G501JW (G501JW-FI398T) comes with an Ultra HD display with a native resolution of 3840 x 2160 pixels. The increasingly popular UHD display is also found in competing laptops, such as the MSI G362 and the Acer Aspire V15 Nitro. With a pixel density of 282 PPI, the images appear to be crisp and the colours are brilliantly portrayed.

The matte panel on the display reduces the typical screen-door effect, while the average brightness score of 310 cd/m2 is visually pleasant. The colours are replicated beautifully despite the slightly-above average contrast ratio of 650:1 and blacks appear to be deep and rich, owing to the 0.53/m2 black value. Despite the matte finish and above average screen brightness, the ROG G501JW is not suited for use under direct sunlight, while the IPS panel maintains its credibility with wide viewing angles.

The keyboard is one aspect of the ROG G501JW which has been directly borrowed from the GL551, and it fits in perfectly. The full-sized keyboard comes with numpad, and unlike most mid-gaming laptops such as the HP Omen, the arrow keys have not been reduced in size. The scissor-switch key mechanism comes with travel distance of 1.6mm, with precise pressure points for tactile feedback.

Similar to the keyboard, the touchpad in the G501JW is identical to the one in the GL551, although the latter comes with stylish red markings. The surface of the touchpad is smooth and in contrast to the rubberized surface of the palm rest, making them easily distinguished. The left and right mouse keys have been integrated into the touchpad, while the Asus Smart Gesture feature allows multi touch gesture recognition.

A common hardware component in high-end gaming laptops, the Intel Core i7-4750HQ rests at the core of the G501JW. The quad-core processor runs at a base frequency of 2GHz, and can be overclocked to 3.2GHz with the Intel Turbo Boost feature. Besides the Haswell CPU, Intel also provides on-board Intel HD Graphics 4600, which runs alongside the GPU for less graphic intensive operations.

The laptop comes equipped with 16GB DDR3L SDRAM, which can be upgraded to 32GB, but the motherboard comes with only a single slot for the RAM. The processor and solid amount of RAM work together to improve the performance of the device, while the element of speed in user interface is provided by the 512GB Solid State Drive storage which is included with the ROG G501JW. In favour of silent performance and light weight, the laptop does not come with an HDD storage slot, so upgrading the mSATA SSD is the only way to up the space.

The G501JW is powered by NVIDIA’s GeForce GTX 960M GPU, which offers 4GB of GDDR5 VRAM. Regarded as a mid-ranged graphic processor, the GPU scores 3906 on the 3DMark Fire Strike Graphics test, where the average score is 4261 for similar hardware.

Boiling down to the basics, the GTX 960M is more than efficient is providing a brilliant gaming experience when playing older titles. For instance, playing F1 2014 on ultra-setting gives off 63 frames per second, while playing other graphic intensive games such as Ryse: Son of Rome and Thief brings down FPS below 30 when played on ultra-settings.

If you peel of the ROG label and review the Asus G501JW as multimedia cross gaming laptop, it is impossible to not fall in love with it. Phenomenal build quality goes hand in hand with the brushed aluminium surface all over the notebook, while the array of connectivity options and hardware can be passed off as more than adequate for mid-range gaming.

However, since Asus has added this laptop to its legendary Republic of Gamers line up, users expect a whole lot of firepower from the ROG G501JW. The CPU and GPU are barely enough to keep up with the graphic hungry games rolled out these days, and while the 4K display is a must-have, it is not compatible with the hardware, which can support gaming only on an FHD resolution.